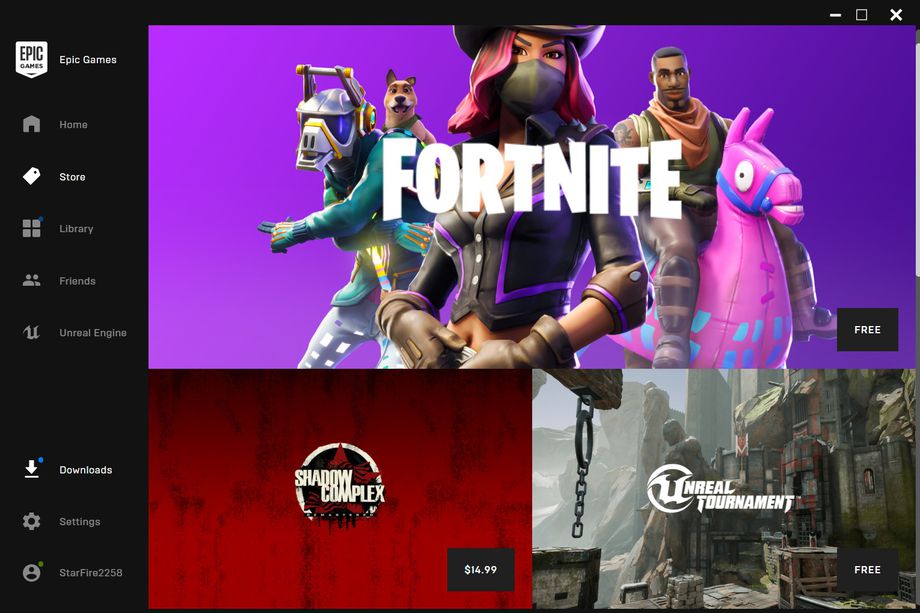 This is really epic.

Games from scratch Youtuber and 80lv reported about Epic Games announcing the launch of an Online Games Store.

Perhaps now this can be a true steam competitor.

I think this is a good addition as it may be a good alternative for indies to launch their games.

Some cool incentives are Epic will absorb the 5% royalty from using UE4 if sell your game on their store.

All Developers will earn 88% with no tiers or thresholds. Epic will take 12%. In case you’re using Unreal Engine, Epic will “cover the 5% engine royalty for sales on the Epic Games store, out of Epic’s 12%.”

Some other interesting incentives are connecting with Gaming content creators to promote your game.

Epic is making a larger ecosystem that just adds to their revenue streams besides Fortnite and Game engine licensing.

So far it looks good with the success of Fortnite and Unreal Engine in non gaming industries. I think Epic games have built up infrastructure to serve games since they have been doing it successful with Fortnite. Delivering software over the cloud should be a next step.

Unreal engine is moving beyond games and Epic is just doing more to add more incentive for developers to use their engine and stay within their ecosystem.

I hope the store will have a reach worldwide and in places like China. (Since Epic got inventment from Tencent) www.investopedia.com/news/how-tencent-changed-fortnite-creator-epic-games-fortunes/

Going forward in my CG journey I am already selecting Unreal Engine and want to do something gaming related.