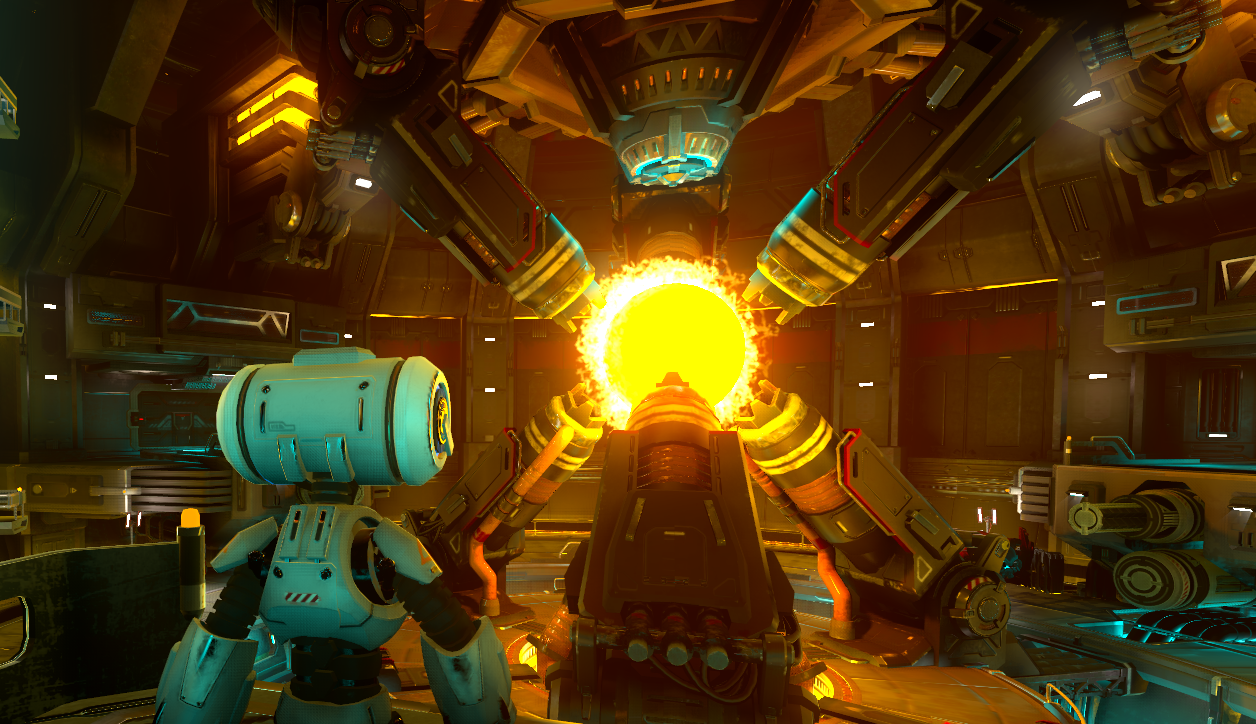 Recently I have been taking a relook at Godot after learning a bit of Unreal Engine, Lumberyard and some unity. Time to give opensource a chance and love.

One important thing is the engine is Open-source, so you won’t have to worry about license fees or revenue caps.

What I like so far on the editor is that it’s suited for 2d style games with a dedicated 2d renderer. Lots of the Godot Demos showcase a lot of 2D Style games which is really cool if you want to make a Castlevania (2D Style) or Classic 2D RPG type games

There are built in skeleton tools mesh to animate your 2d assets which can be great to make cutscenes or animations.

Inclided IDE editor for GDscript. The native language to Godot. You don’t need any other tools like visual studio and the file sizes are remarkably small for a game dev tool. Easy on my notebook SSD.

C# development is in the works and it might be a viabale alternative for unity devs.

3D is still a bit clunky when I tried to import the GLTF samples from sketchfab and there is still some work needed to sort it out as it does not map the textures directly. But the recent 3.1 Updates and the TPS Demo shows a lot of advancement and promise.

Lastly since this is an open source project, if you want to port your game to a console such as PS4 or XBOX it has some license restrictions to do that.

I do hope that the engine will improve over time. There has been a lot of momentum for this game engine as an opensource project, the 3D will get better and hopefully more games.

Do support them on Patreon as they are Non-Profit company wanting to make the best opensource game engine for the world.

CG Boss Podcast – Cryengine 5.6 Should you use it?