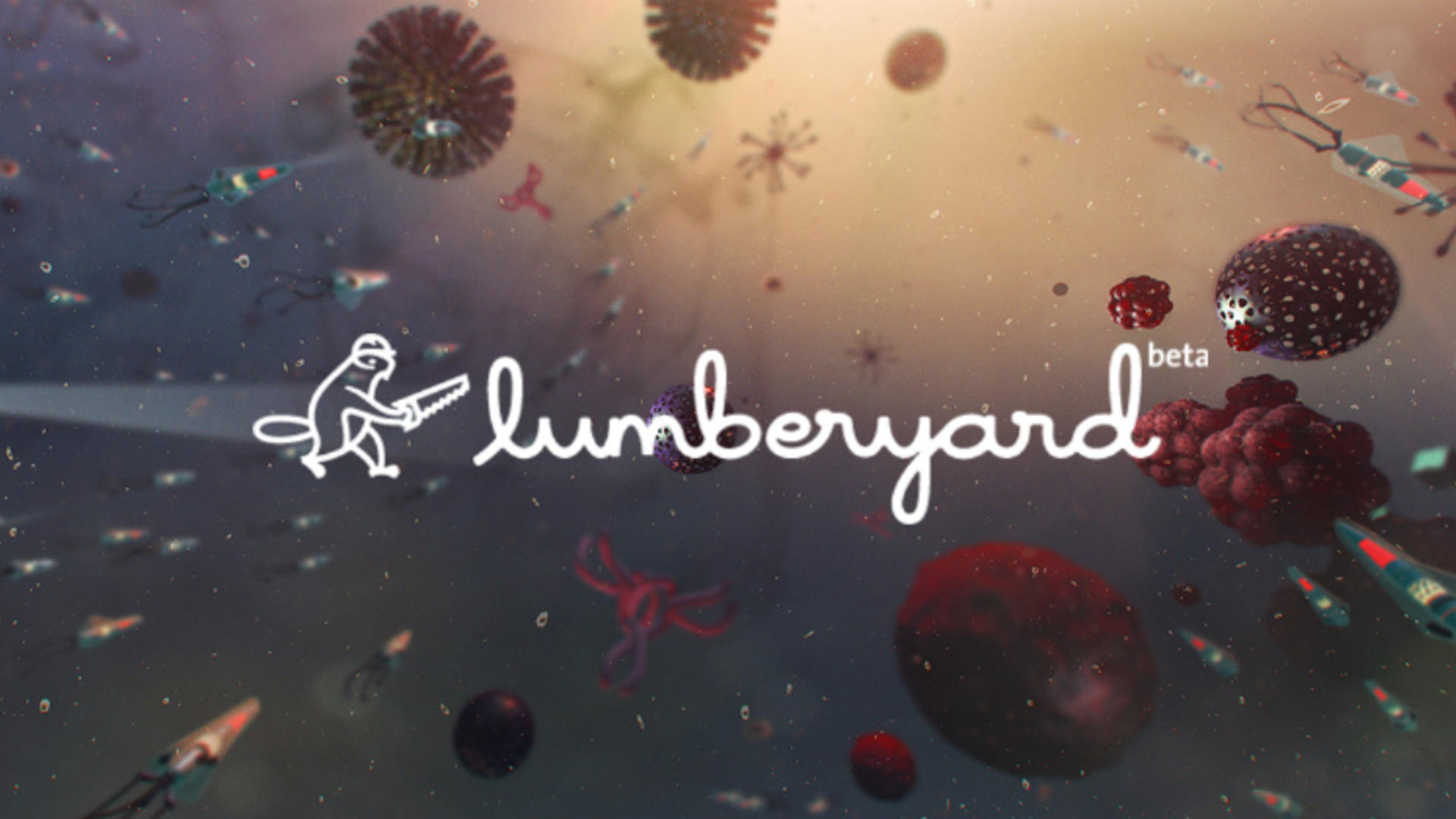 Found this interesting Intro to Lumberyard on Dev.to by Jeikabu on how to setup and install Lumberyard.

One portions he goes through is the Build system LMBR_WAF that Lumberyard uses . And the commands used to first compile your projects using LMBR_WAF.

This is important to learn some command line basics as you will interact with the Engine for setting up your project via the command line. You can user Cmder for this.

Currently trying to upgrade an old project i tried using the -p game profile but it does not work that well. Instead I am trying out to rebuild the Game Engine and editor.

You will use this command often to build your game project.

Some might think this is a waste of time but it made me a better designer in thinking what I want to get out of the project. My Build times are about 4 Hours. It feels like the engine is meant for programmers, but if you work through it you can learn a lot of things about programming in general.

As of now I would advise not to use the old Cryengine gems as I do not know when those will be taken off. Eventually it will the new systesm like vegetation and animation are much better than the Cryengine ones and I believe more might be migrated over. The older workflow of using CGF files have been replaced with FBX workflow and its much better.

Right now I am having trouble with Lumberyard 1.22 but I still have hopes for this engine that it will come through. I really like the idea of a cloud connected engine with features for AWS and Twitch native integration.