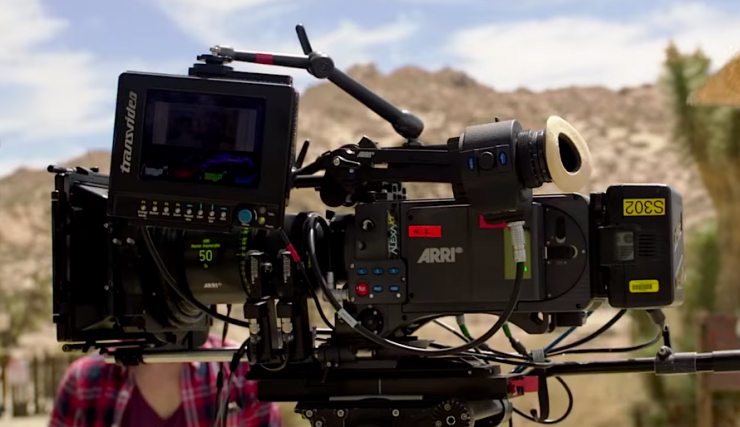 This is one cool video of the process of a filmmaker buying a 2nd hand camera from ARRI. I have written about this in another blog post. Its still a dream camera I hope to use and learn someday. Do note that this camera is not in production and it may be hard to get some of the accessories.

image via No film school

I really would like to get this camera someday and with a right two man crew go shoot some film footage.

The Hero’s Journey Myth in Games