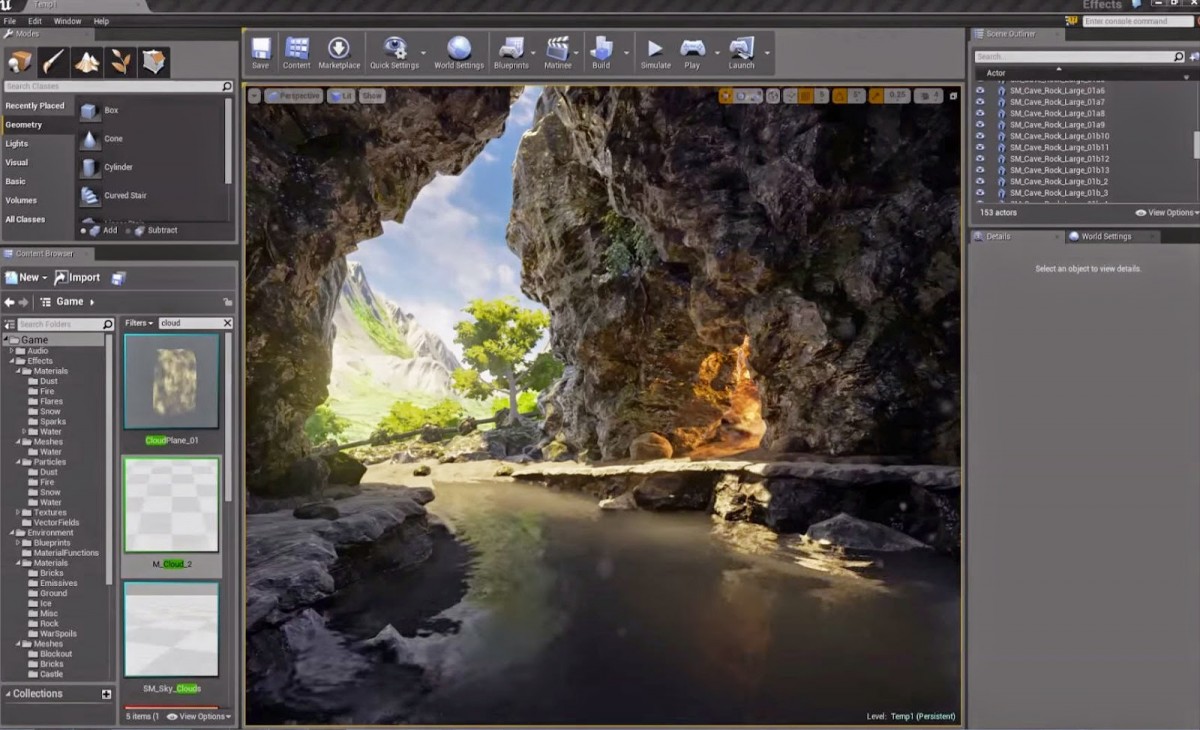 I have been using lumberyard since 1.14 and upgraded to the 1.17 release so far it’s been a lot of trial and error and sometimes I wonder if this is the engine for me.

I have been tinkering around the Editor and learning how to get 3d Content into the engine but not really doing a full project. I think with the new updates Lumberyard is a solid engine if you plan to go with networking features.

One thing that worries me to fully embrace it is the lack of a roadmap and the transition from 1.14 to 1.15 shoes that some features are going to be remove though it feels quite abrupt and makes me wonder if I should wait more to see what happens.

Recently Epic games announced a digital distribution App Store for games. Thought this might be a good incentive to try Unreal engine again and make a small game demo or something along that line and publish it there.

I haves used Unreal Engine on and off while checking other game engines but I think Epic games is really serious to build a full end to end eco system to connect creators of games and players through their Epic games launcher.

Currently I am trying to make a small demo to explore the features of the engine. I think it’s the best way to understand some of the current features inside and how things work.

Longer term, I want to try to recreate some various tech demos and explore how to use the engine and cloud services.

One thing that worries me is that I have to dip myself back into programming which means learning C++.

I have done C in the past with Unix but I am unsure how difficult it will be to learn C++ hopefully the blueprint tools to make gameplay prototypes will be enough for the short term.

Other things not yet explore or I am experimenting with are getting my own custom characters from DAZ genesis rigged in Maya into the engine.