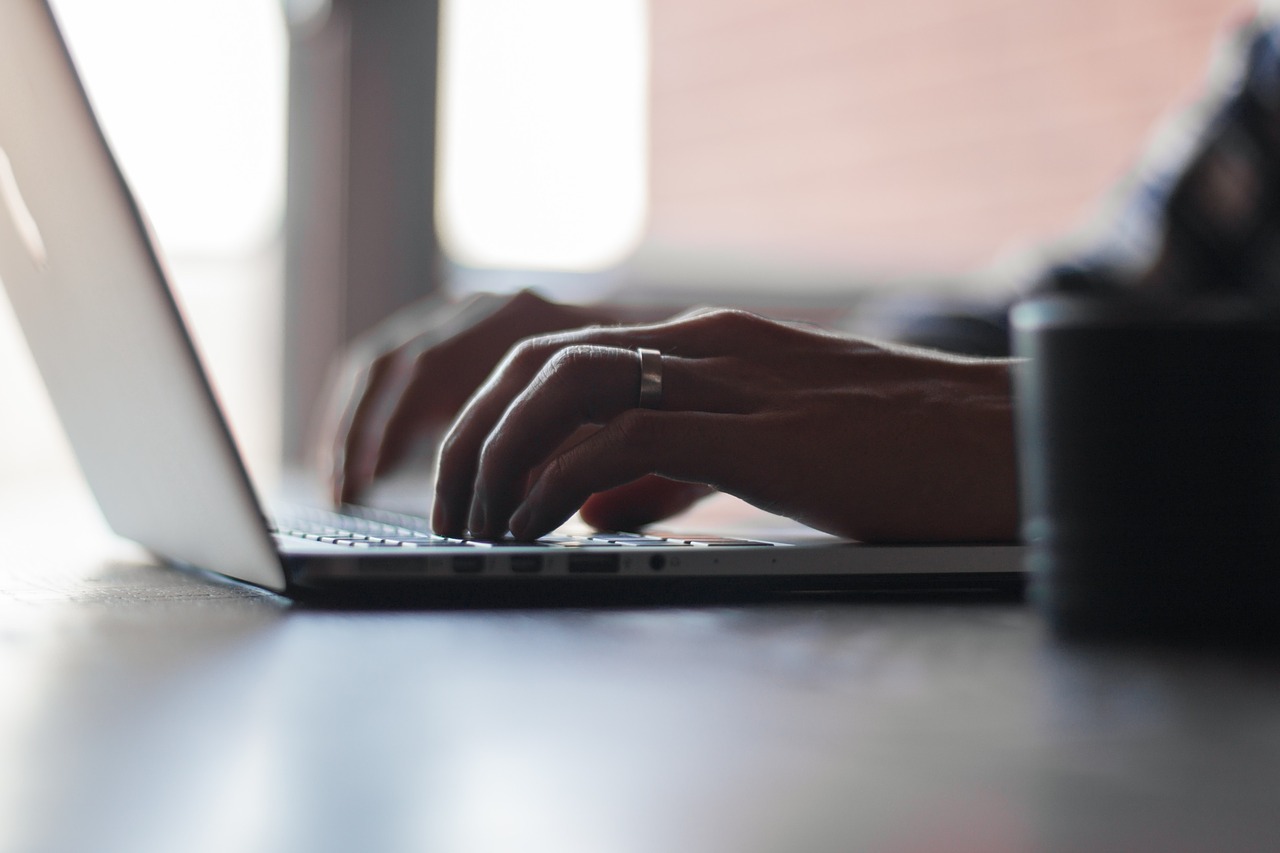 UPDATE: Added Minecraft can be used as a game development tool to learn how to make games at a consumer level.

This week I learned about Patrick Souderland a former Chief Design office at EA has formed a company with a vision statement to change the way interactive experiences are played.

“Beyond getting started with our first game, we have one large overarching ambition,” Söderlund continued. “In essence, we think it’s too hard for people that aren’t professional game developers to create games, and we want to blur the line between playing and making, with games and tools that empower anyone to create.

“Just like anyone today can produce their own videos, write their own blogs, or make their own music, we imagine a world where everyone is able to create and share meaningful interactive experiences. Our belief is that the more people that are empowered to create, the better, more interesting and more diverse games will become.”

It’s good that someone is trying to tackle content creation in games using emerging tech such as AI and Machine Learning. the stuff his small team has produced us quite impressive.

But it’s still made by team veterans of the game development.

Tools only a first step.

Game engines have come a long way but I do no think it will be as easy as making a game/ interactive experience.

Because making video have a very low mental entry setup to create. You just need a phone 📱 even if you just talk to the camera with a good magnetic personality is good enough, that is what influencers do.

Most people are passive consumers there is a reason why Instagram is easy and game making is hard. It is software development and required tons of mental energy just to design a game. There is the issues too of how to sustain it long term. It’s not like picking a camera and recording what you see.

There is also a lack of a formal structure to games unlike movies 🎥 where it has beginning middle and ending. Games are experiences where it’s more rule based.

Marking a game require more intellectual exercise, as it requires different disciplines of filmmaking, acting, psychology, art, design and other factors such as understanding technology to make an interactive product. unless you are starting from a very defined base such as Twitch streaming but more often than not it’s about connecting with the streamer rather than showing off ones creation.

Tools are just one part of the problem. There is distribution issues maybe that might get better with streaming.

But it’s an interesting problem to crack at. Maybe one day we might get a holodeck and an AI so advance it can generate our thoughts 💭 and build the world 🌏 we desire.

Minecraft is also a game development tool see look at this Lord of the Rings Project of recreating middle earth in Minecraft took 9 years to make. Minecraft can also be a useful learning tool to learn programming. www.engadget.com/2016/11/15/minecraft-hour-of-code-tutorial/

Project Dreams looks like a right direction of consumer based content creation of games. The same guys that made Little Big Planet a game and a Game Dev tool (limited to side scrolling) it had a lot of creative games made.

Should you use Amazon Lumberyard in 2019 – Podcast

Moving beyond fan art as a creator